Skip to content
Yesterday, we hosted Unite Cyprus at the Nicosia HQ Offices!
The discussion was lively centring on the fears people had around our political situation.
One of the main fears expressed was that the current de facto division of the island would be legalised and become permanent.
Another fear was that even if a solution were to happen, it would fail. To the suggestion that in that case perhaps it would be better if we remained apart, the group unanimously believed that it was better together, because diversity is important for growth. What’s more, remaining separate means we will continue to remain enemies, meaning that such a situation is less safe. Far better to find solutions together and have strong functioning institutions to protect us from racist and nationalist behaviours. As Europe has shown, the way to prevent conflict is to encourage economic ties and interests, a common educational system and closer contacts, such as through these dialogue groups, as well as cultural and sporting events. 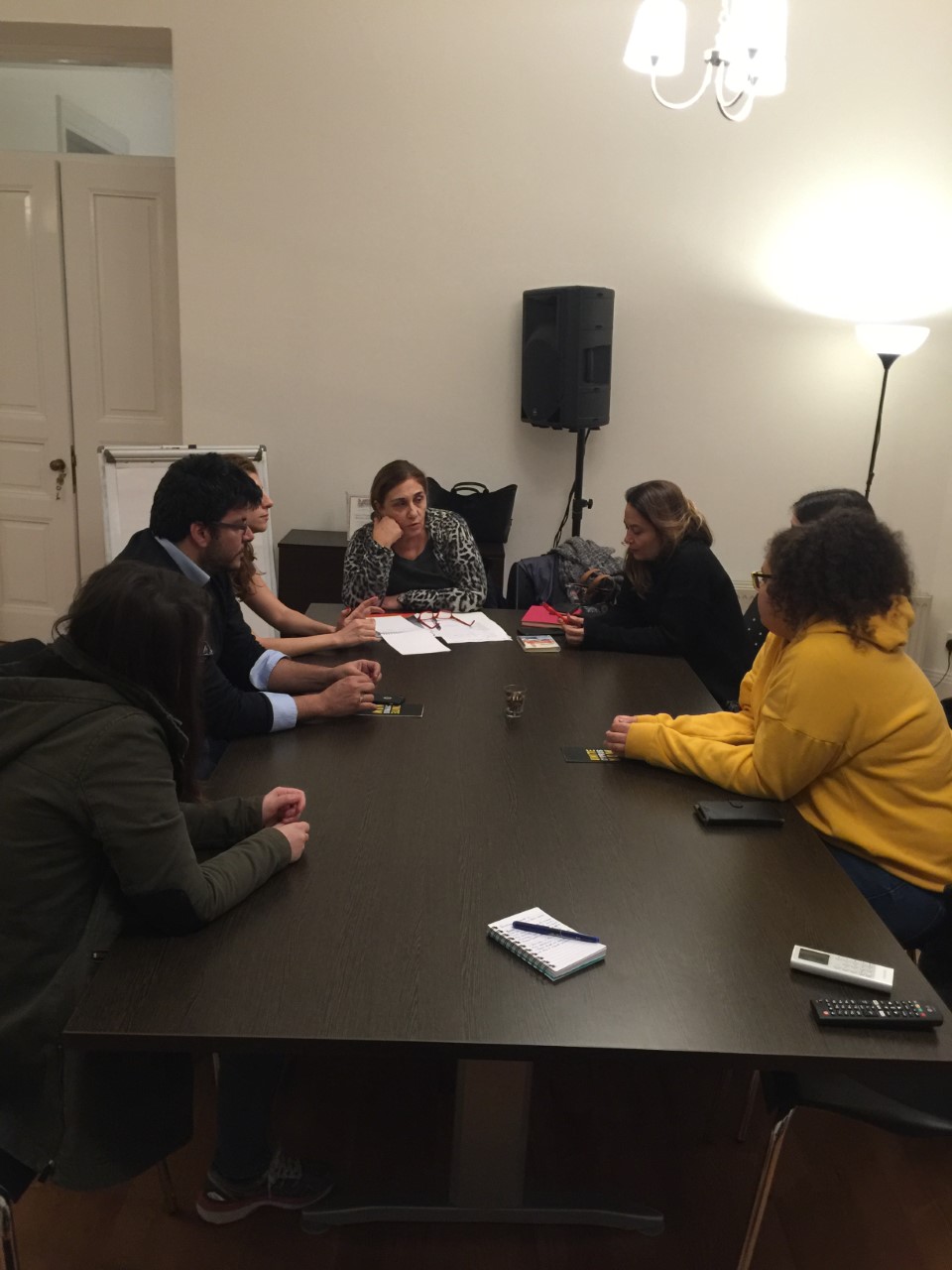