Participation in the Bi-communal Business Co-operation Awards exceeded all expectations, as 58 groups of Greek and Turkish Cypriots (116 participants in total) submitted their joint application, claiming the cash prizes. Sir Stelios Haji-Ioannou, creator and owner of the easy family of brands easyHistory.info and the founder and President of the Stelios Philanthropic Foundation, offered 200,000 euros in total to the 10 best business proposals/teams.

At the award ceremony and announcement of the ten winning teams, which took place online on April 28, 2022, Sir Stelios Haji-Ioannou congratulated the winners via zoom. Media representatives and the 116 participants who claimed the award attended the online ceremony.

This year’s awards aimed to contribute mainly to the encouragement of business activities between Greek Cypriot and Turkish Cypriot people in business, with the ultimate goal of consolidating lasting peace on the island, which was the initiative to establish the awards back in 2009.

Congratulating the winners and participants, Sir Stelios Haji-Ioannou stated: “It is a great pleasure to see so many successful business people set aside the differences created by politicians and work together to benefit their homeland’s economy and to consolidate peace on the island” 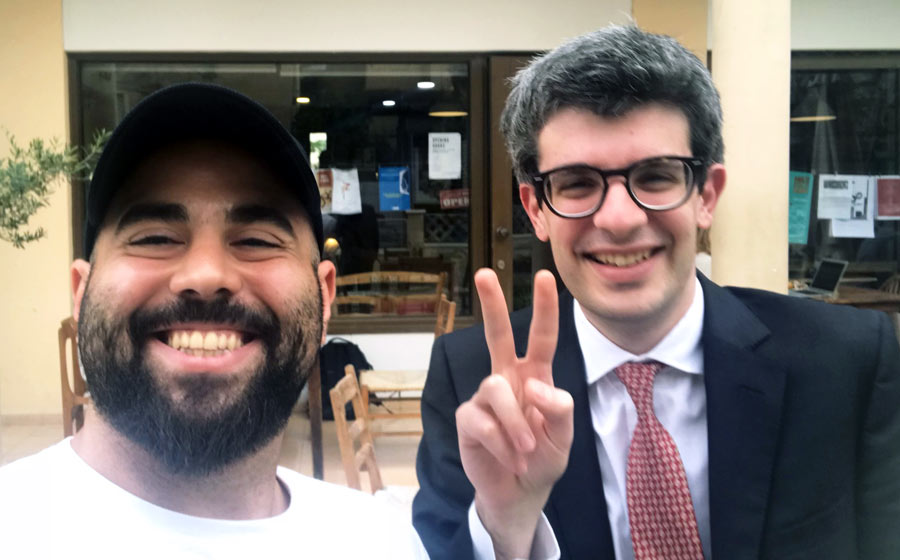 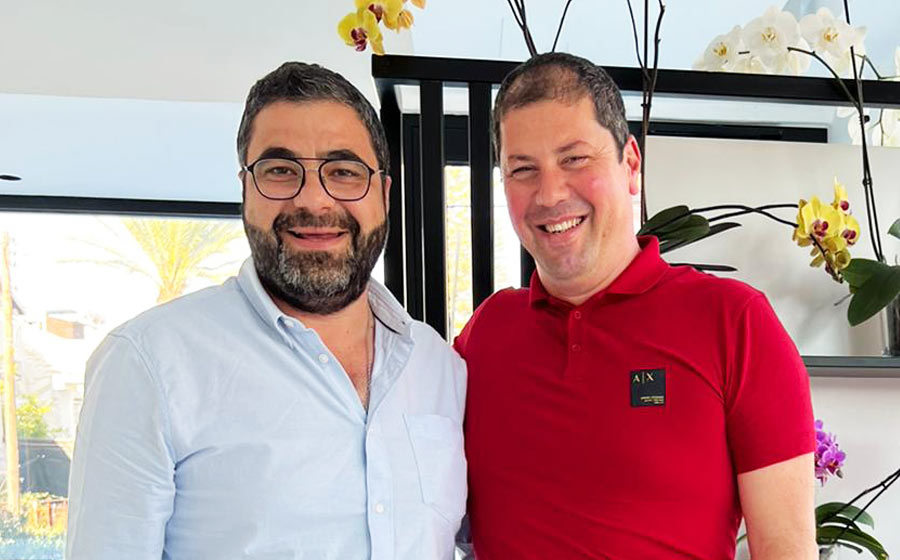 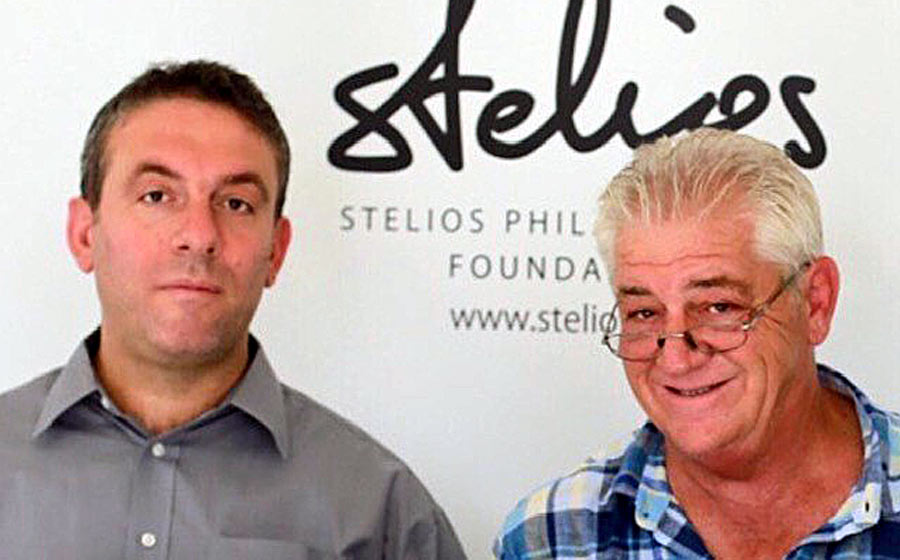 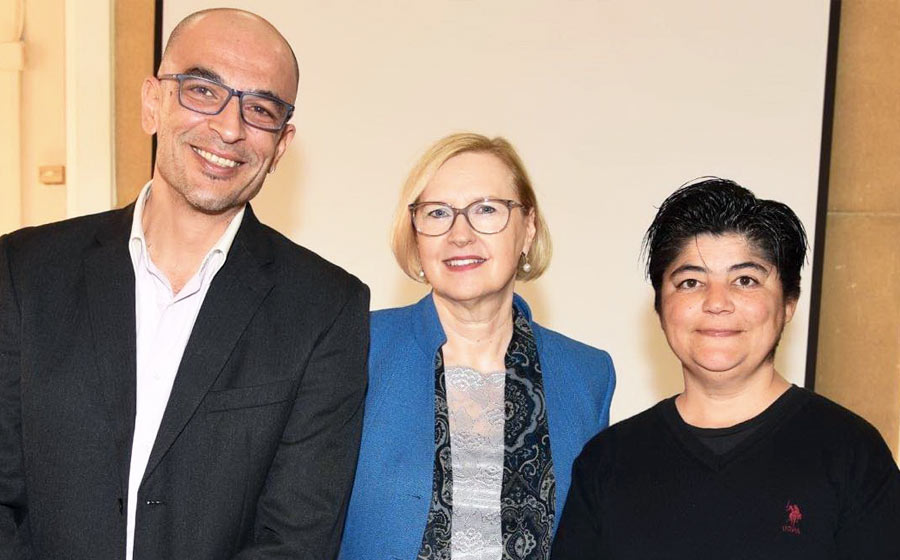 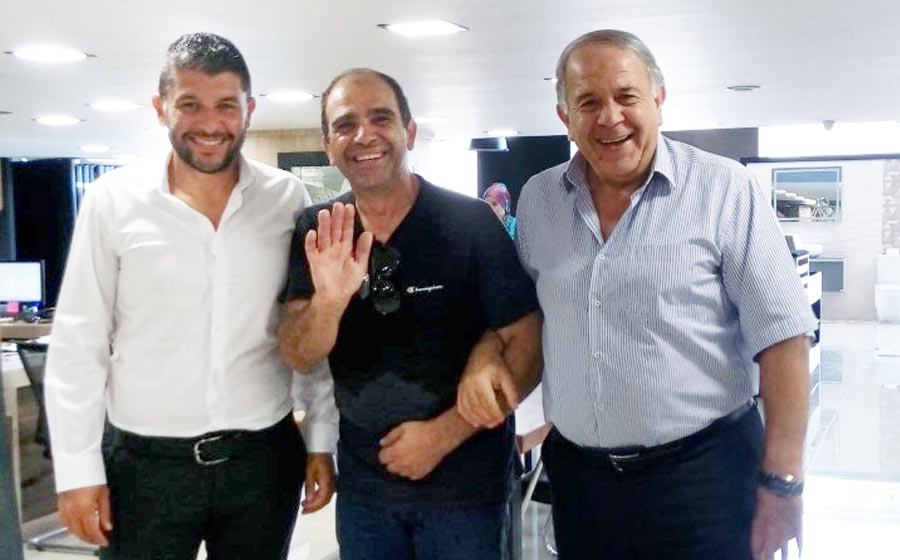 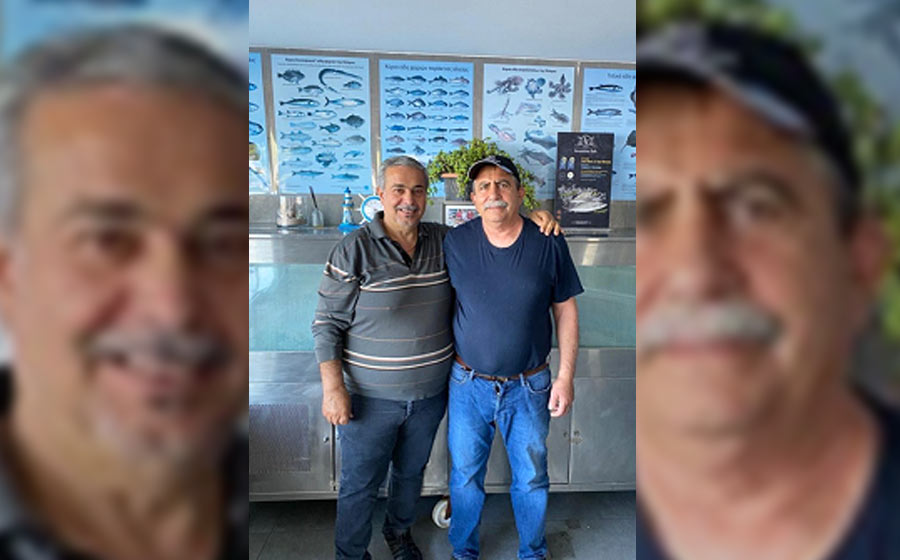 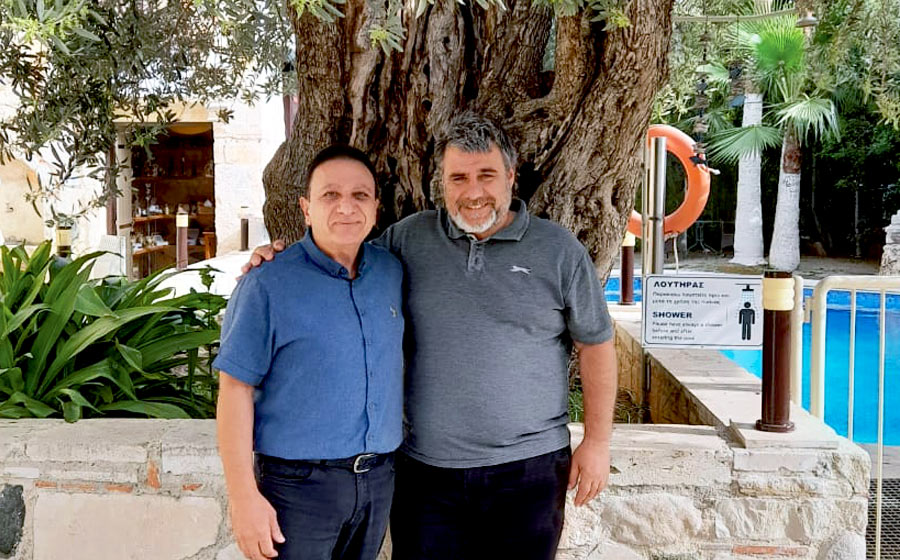 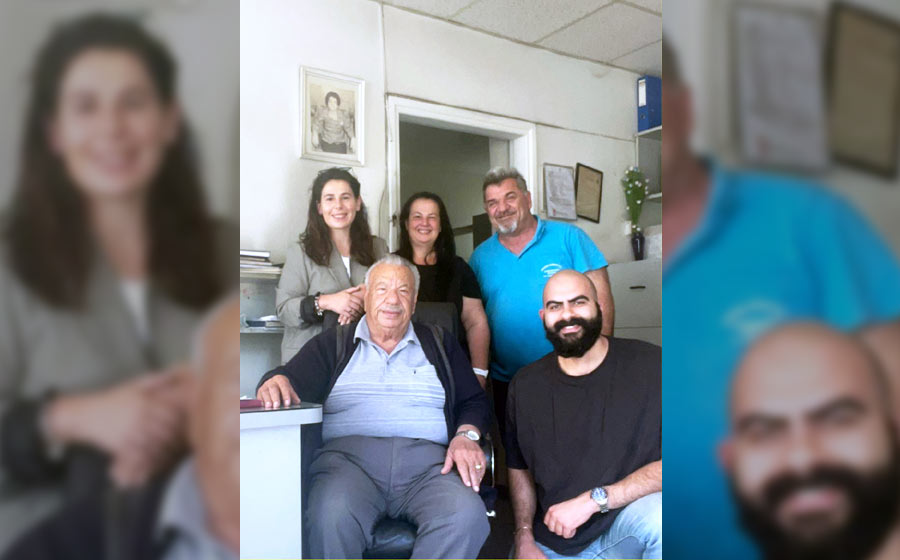 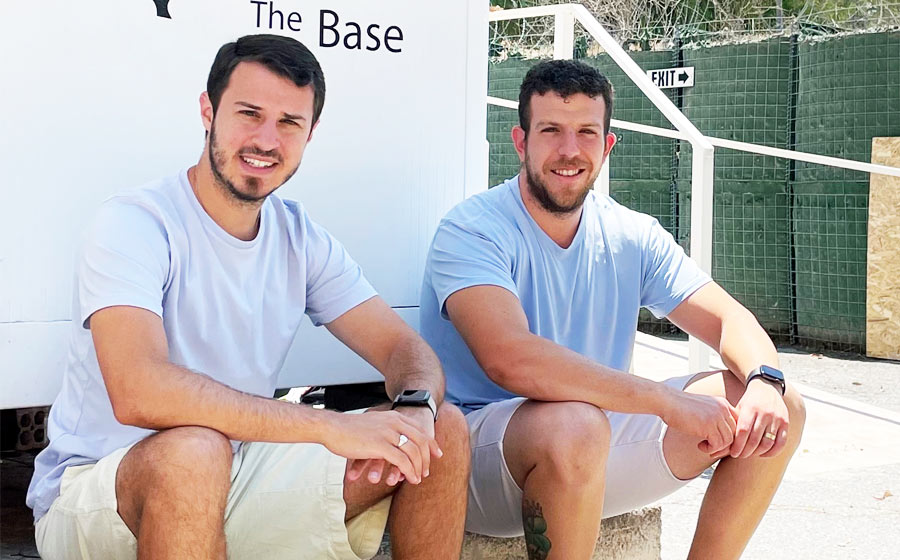 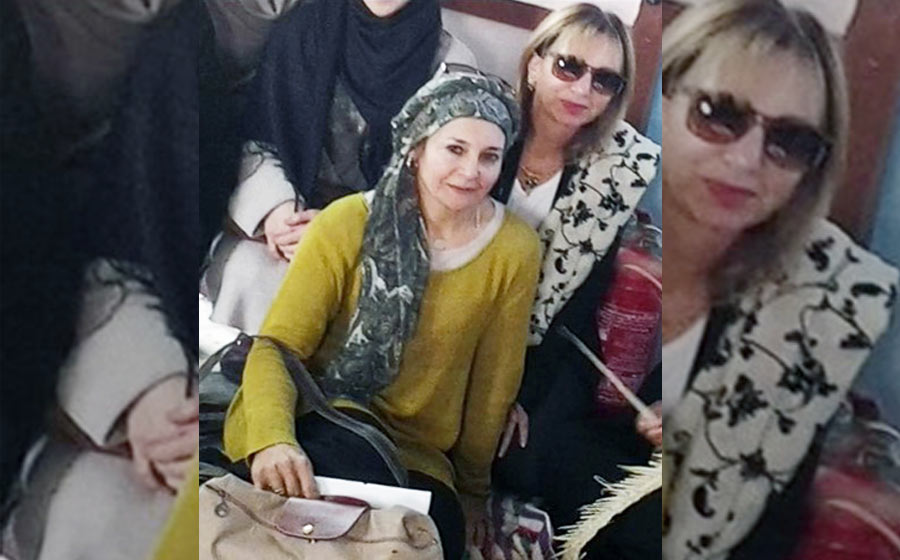 It is worth mentioning that 50% of the winners had registered and won prizes in bi-communal award competitions of previous years, which is a very encouraging development. It showcases that the cooperation between the two communities is ongoing.